We strive to deliver technological innovations to make life simpler and convenient in all aspects.

Security is a sensitive matter and we hold the responsibility of providing our clientele with
an uncompromising service standard. 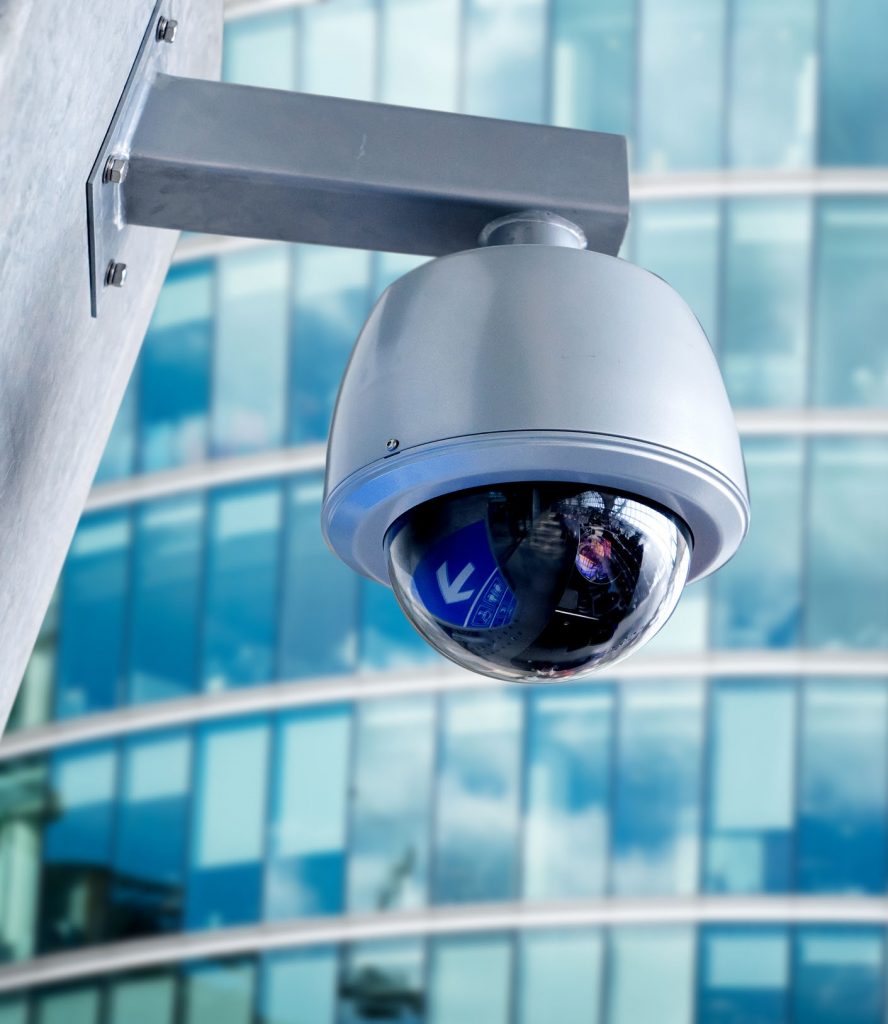 Closed-circuit television, is a system that allows you to keep an eye on what’s going on in and around your business. Cameras and monitors enable you to view events live, and recorders archive footage for later reference.

BMS is a computer-based control system installed in buildings that controls and monitors the building’s mechanical and electrical equipment such as ventilation, lighting, power systems, fire systems, and security systems

GRMS is the automation system of the hotel room. It manages information sent by the commands, allowing to operate many functions: Light management (ON/OFF or dimmer) Openings (curtains, rolling shutters and so on) HVAC system.

A home automation system is a smart home solution that gives the user controls over lighting, climate, entertainment systems, and appliances via tablets and mobile devices.

ACS gives access to different building locations (usually implemented by automatic unlocking of doors) through different means of authentication of people (by magnetic or RFID identification cards, by fingerprint, IRIS or face recognition)

Closed Circuit TV, simply put, these are the camera systems setup inside and outside of buildings to provide monitoring surveillance.

It’s an intelligent and cost effective Car Parking management system that would ease the vehicle parking and improve convenience in managing parking slots and parking areas at malls, hospitals, parks, public areas, hotels and so on.

All of this explain different technologies for controlling public and private vehicle transit and access to rest areas, even with high traffic volumes.

ANPR is a technology that uses optical character recognition on images to read vehicle registration paltes.

An audio and video intercom system can help secure your property by allowing you to visually confirm, and audibly speak to visitors to your home or business, without risking forced entry by unlocking / opening the front door.

An Intrusion Detection System (IDS) is a system that monitors network traffic for suspicious activity and issues alerts when such activity is discovered.

PAVA system are installed within buildings where there is a need provide clear concise spoken messages either for general day to day messages or in the event of an emergency to safety evacuate occupants.

This system has been designed for use in toilets and bathrooms to quickly enable helpers to locate any person who is in need of assistance.

Also referred to as ‘Remotes’ or ‘Outstations’ are one of part of an ‘Emergency Voice Communication’ (EVC) system and are requiring assistance for the evacuation will await help in the designated refuge areas.

This is an electronic device designed to assist in alerting someone in emergency situations, where a threat to persons or property exists. It is usually triggered by pressing an electronic panic button, which can be either wired or wireless.

This system is a combination of speakers, music players, sub woofers and mixers with amplifiers commonly used in cafes, pubs and retail outlets. Imagine having the possibility to broadcast the same source simultaneously to multiple remote areas while being able to control it all from a single control panel, PC, smartphone or a tablet.

Regency Safety Services & Equipment is well capitalized by one of the largest conglomerates operating for more than 4 decades in Qatar. This enables the video Surveillance Unit of RSSE to draw upon an even deeper domain of excellence in the world of e-Security & Surveillance Solutions

Learn more about us, our specialties, how we deliver the standards,incorporation of the latest technology available, our clients and much more. Get our corporate profile today. 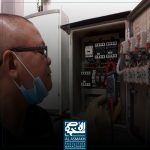 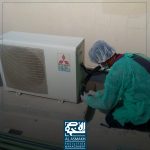 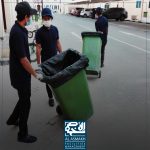 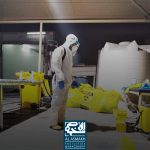 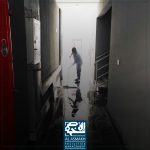 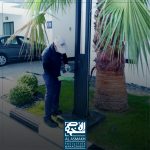 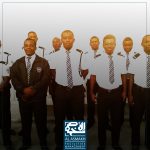 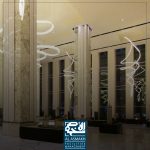 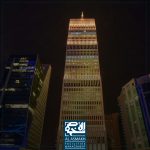